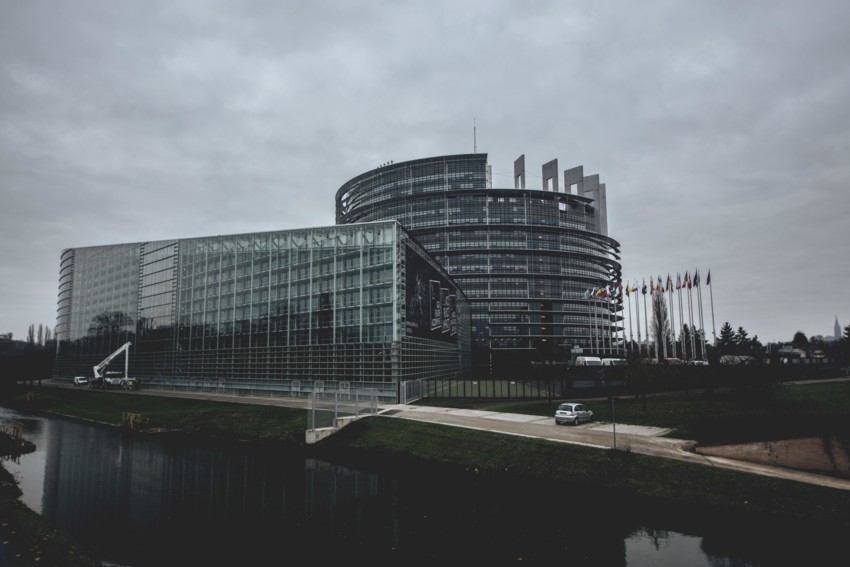 Futurist eschatology is bankrupt. It does not explain the past nor have any of its predictions come true.

Substantial prophecy claimed for the future can be shown to have been fulfilled up to and including AD70 (Matthew 24-25, Paul's letters, John's letters, Revelation).

Prophecies from Daniel, Matthew, Mark and Luke's gospels incorrectly associated with the 'End Times' have been shown to have been fulfilled up to the end of the first century AD. We are not living in the 'Last Days' the 'End Times' or 'the last hour': those times ended centuries ago.

There is no future super-Antichrist who becomes a world political and religious leader. The Antichrist of John's first letter was probably Nero. Nero appeared in the 'final hour' just before Jerusalem fell.

The Man of Lawlessness was a different person to the Antichrist. Historically, a case can be made for identifying him as John of Giscala.

The prophecies in the second half of Revelation 16 cover the period from the 19th century to date.

The 'Seventh Bowl of Wrath' concluded with the end of the Second World War the fall of Soviet communism and Maoism.

Revelation 17 and 18 feature a re-emergence of the 'great city' of Revelation 16. It will include an alliance of ten 'kingdoms'. The ten member states will destroy the empire.

The coming of Christ will be preceded by tumultuous events involving Israel. Believers will be aware of Jesus' coming weeks or months in advance due to the nature of these events.

A final battle between good and evil will at the end of the millennial reign of Jesus when the living, the dead and fallen angels will be judged by Jesus and his church. 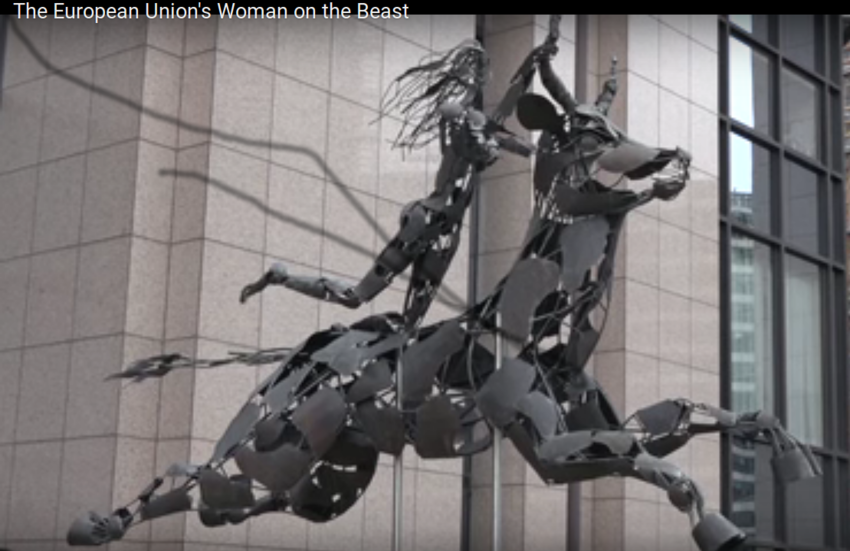 This essay began by considering the potential for prophecy to be self-fulfilling, possibly in a damaging way. This is the main theme in Geston's book 'Out of the Mouth of the Dragon'. Futurist eschatology - how false and ill-conceived - has a negative impact on the contemporary church. This essay does not portray a very positive view of the future of mankind in the short to medium term. But at least the church remains intact and comes out victorious in the end.