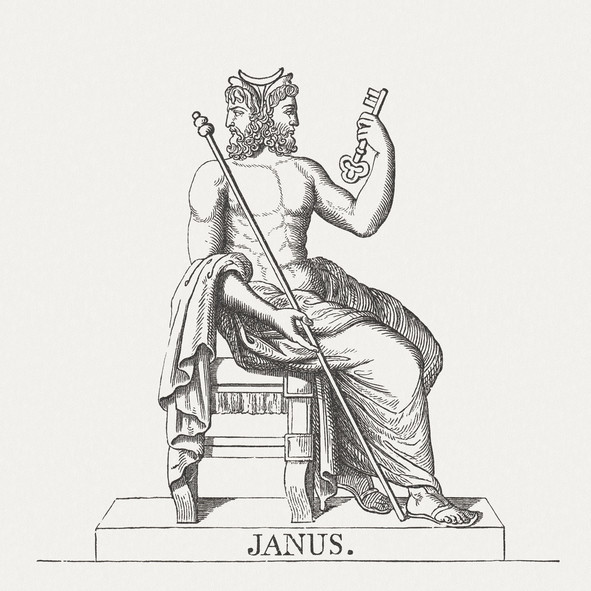 The present series of writings are taken mainly from a 'school of thought' know as Historicism but with additional material added by the author. According to Historicism, the prophecies of Revelation started to be fulfilled at the end of the first century. A detailed analysis of prophecies and their fulfilment from Revelation 6 to half way through Revelation 16 is given in E B Elliot's work 'Horae Apocalypticae'. Elliot provides details of 'history foretold' up to the end of his life - the 1870's. The second half of Revelation 16 covers the period from the 1870's to the present. E B Elliot wrote Horae Apocalypticae in response Futurism - an alternative view of prophecy which was gaining prominence during his time.

Historicism is distinct from Futurism. Futurism places all predictive teachings in Revelation into our future (the beginning of Revelation Chapter 6 onwards). Many speculations as to how these prophecies may be fulfilled are available from Futurist 'Science Fiction' and 'Conspiracy Theory' circles. Tales and theories have been translated into popular 'Christian Fiction' (books and films). In particular, Tim LaHaye's 'Left Behind' series.

Futurist scholars insist that most bible prophecy be taken literally. 'Inconvenient' prophecies are discounted from having a past fulfilment because they did not get fulfilled 'literally'. Some 'useful' prophecies (which have had a past but non-literal fulfilment) are considered not to have been fulfilled but are 'banked' for use. These 'appropriated' prophecies are then used to 'justify' Futurist expectations.

Some 'Futurist' prophecies are based on 'recycling' of prophecies that have already been fulfilled. Prophecies that are chosen for future recycling are 'cherry-picked' to provide apparent biblical support for 'Futurists'' expectations. 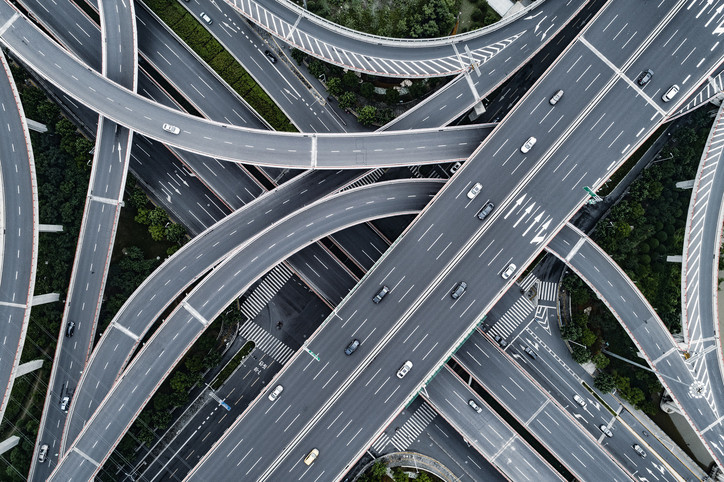 Past fulfilments of prophecy are sometimes used to illustrate the form that a future fulfilment of a new prophecy will take. This is especially the case in prophetic comparisons between the Fall of Jerusalem to the Babylonians in 586BC and the Fall of Jerusalem to the Romans in AD70. Similar prophetic language was used to predict each event. But this is not the same as saying that particular prophecies have had multiple fulfilments.

A final feature of Futurism is the placing of strategic multi-century gaps in sequences of prophetic predictions. These gaps are designed to remove one group of prophecies from historical fulfilment and place them into the future. The selected prophecies are 'cherry picked' to provide apparent biblical support for the Futurists' pretext for the future. The gaps are placed as follows:

Historicism therefore differs from Futurism in that it treats biblical text appropriately, seeks to explain prophesy in terms of history, does not try to impose a particular pretext for the future, and does not insert multi-century gaps in prophetic sequences.