8. The Days of the Lord are No Surprise

The 'Doctrine' of Imminence 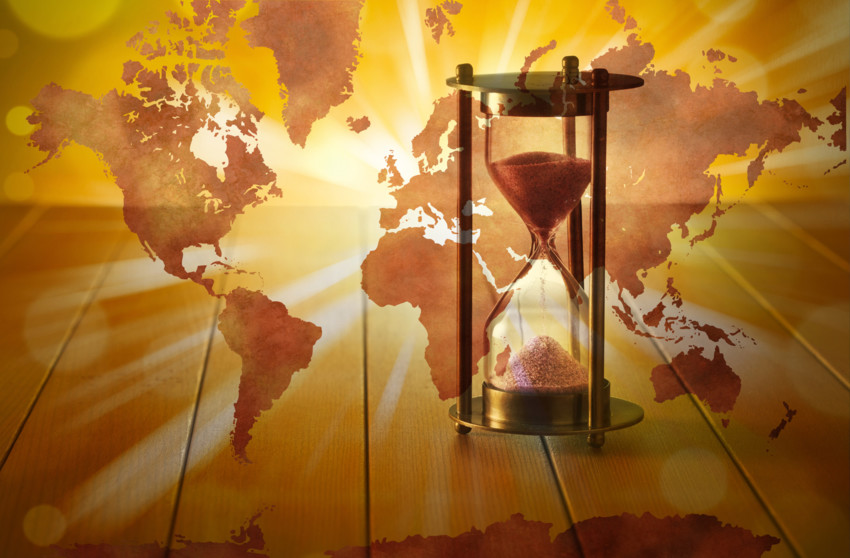 Futurists support a 'Doctrine of Imminence'. According to this, Jesus can return at any time, and that time is 'soon'. The doctrine is based on the view that no one knows the day nor the hour of Jesus' return (Matthew 24:36, 44). However, there is a flaw in the logic: it does not follow that Jesus can come at any time since there are preconditions to his coming. One precondition at least includes getting the gospel to the ends of the earth (Matthew 24:14).

Another scripture that is used is the parable of the 'Ten Bridesmaids' (Matthew 25:1-3). Since the bridesmaids did not know at what time the bridegroom was coming, they had to be ready - so should we. However, if one asks the question 'Who is the bride?' then the flaw in the logic becomes apparent. The Church is the 'bride of Christ'. This is a standard metaphor in scripture. The bridesmaids are non-Christian Jews who are still awaiting their messiah.

The 'Doctrine of Imminence' is damaging. It is also a very modern 'doctrine'. If we believe that Jesus can and will come soon, then our motivation for doing anything to further the kingdom is lost due to perceived lack of time. However, if the return of Jesus is in some way determined by our choices, then we will be motivated.

The Day of the Lord 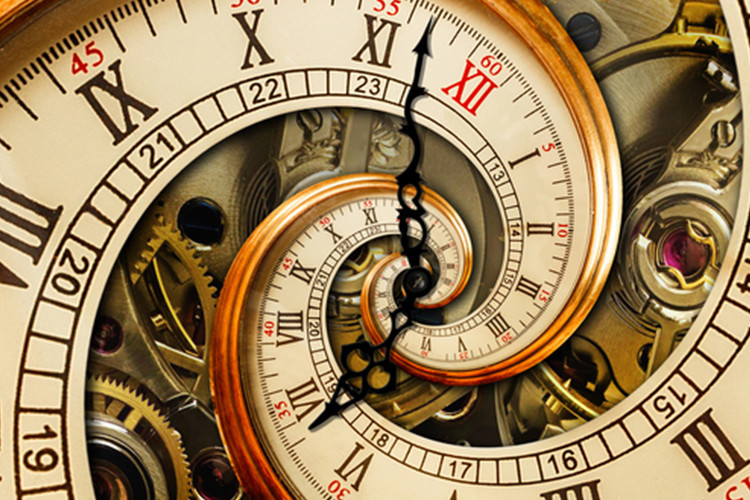 Several scriptures describe the Day of the Lord as coming 'like a thief in the night' (1 Thessalonians 5:2, 5:4 and 2 Peter 3:10). The 'Day of the Lord' may be taken by some to refer exclusively to the final coming of Christ. This is not necessarily the case. The occurrences of the use of the phrase 'Day of the Lord' in prophetic literature and the events foreseen (in context) are listed in the downloadable version of this essay.

John was in the spirit 'on the Lord's day'. The expression could equally be translated 'on the Day of the Lord'. Such a translation would be in keeping with the theme of judgement evident throughout Revelation. However, the two expressions have very different meanings in scripture. Perhaps there has been some theological selectivity by the translators.

The expression 'The Day of the Lord' is first used in Zephaniah's prophecies. In this context the expression refers exclusively to the Fall of Jerusalem to the Babylonians (BC586). Thereafter in prophetic literature the expression is used to describe similar devastating events which may or may not involve Jerusalem.

Four 'Days of the Lord' are described in Joel: the first is historic (three references to the destruction of the land by locusts - Joel 1), the second is associated with the coming of the Holy Spirit at Pentecost (Joel 2), the third is the Fall of Jerusalem in AD70 (Joel 2) and the last one is yet future (Joel 3).

In Peter's second letter, he sees the 'Day of the Lord' as the Fall of Jerusalem. He quotes from Joel 2 as commented upon above. However, Peter and Joel use language which is typical of both the Fall of Jerusalem and the final judgement - this is because the two events have close similarities.

The expression 'Day of the Lord' is not used literally in Matthew 24 but it is described by implication. The Fall of Jerusalem is preceded by a significant number of signs (false prophets, wars, rumours of wars, earthquakes and famines, 'the abomination that causes desolation'). That 'Day of the Lord' was predictable to those believers who had listened to the prophets and knew the 'signs of the times'.

In each of the above 'Days of the Lord', (except the last one) God is not seen by those who are being judged. The final 'Day of the Lord' (Revelation Chapter 1 - sic 'The Lords Day') is the only one where all of the world will see Jesus.

The original 'Day of the Lord' (the Fall of Jerusalem to the Babylonians) did not come as a surprise to those who had listened to Jeremiah, since Jeremiah had spent half his life warning that it was coming. (The same theme is taken up in 1 Thessalonians 5:4 where those Christians who live godly lives will not be surprised when a 'Day of the Lord' comes). The Fall of Jerusalem to the Babylonians and Romans was seen ahead of time and therefore was no surprise to believers.