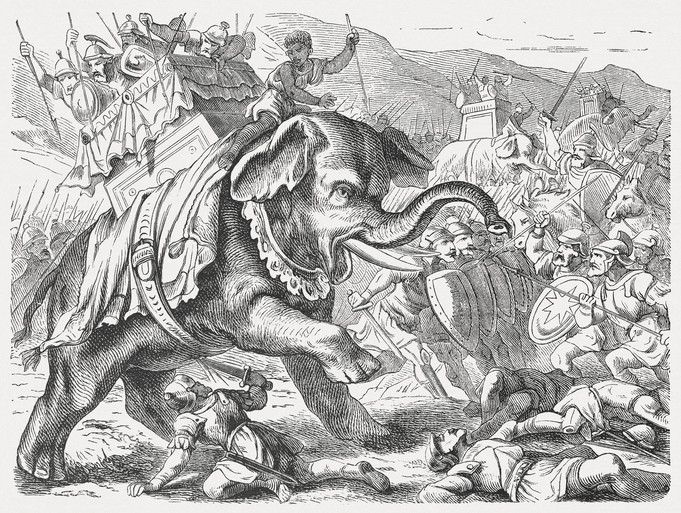 Daniel 12 is considered by Futurists to prove (from Old Testament prophecy) that there will be a future tribulation affecting all mankind. This will be the worst tribulation that the world has ever known.

'At that time...there shall be a time of trouble, such as never was since there was a nation even to that same time...'
(Daniel 12:1)

However, the opening verse of Daniel 12 makes it clear that the time frame in view (for Daniel 12) is still that of the life of Antiochus Epiphanes. The Maccabean uprising is foretold in Daniel 12. The uprising occurred in the mid second century BC. This is made clear in the opening words of Daniel 12:1, 'At that time...'. This simply connects the writings of Daniel 12 to those of Daniel 11.

The severe repression of the Jews by Antiochus and the subsequent uprising is described in Josephus' Antiquities, Book 12, Chapters 5 and 6. The expression in Daniel 12:1 'such as never was since there was a nation' is taken by Futurists to refer to the entire world. However, Isaiah 66:8 uses the expression 'a nation' to refer uniquely to Israel (context, vindication of Israel). Therefore, the prophecy could be understood as being applicable just to ancient Israel.

The sequence of events in the mid second century BC was as follows:

It is this particular set of events that would not be repeated (Daniel 12:1-3). 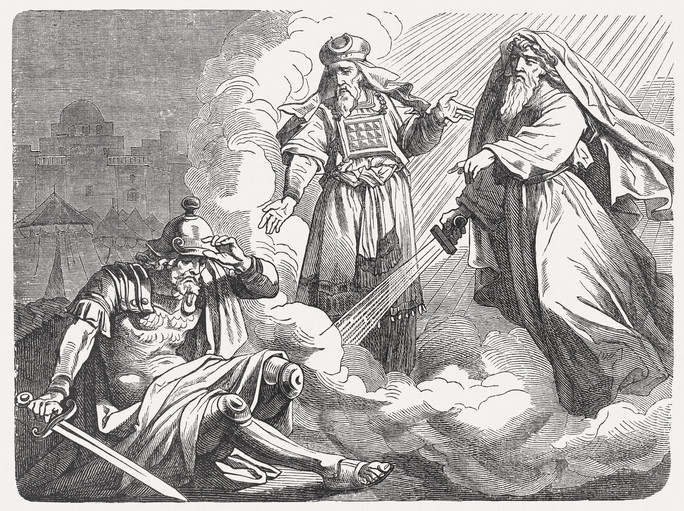 Jesus quotes the words of Daniel 12:1 in Matthew 24:21 in reference to a then future tribulation. Futurists argue that because Jesus uses the words of Daniel that all the prophecies of Daniel 12 refer to a yet future tribulation. This does not however follow. Jesus' quotation from Daniel 12 could be understood as meaning that the tribulation that he was predicting for Jerusalem (AD70) would not be repeated, in the same way that the victories secured by the Maccabean uprising would not be repeated. The following is the sequence of events leading to the Fall of Jerusalem in AD70:

Both prophecies (Daniel 12:1 and Matthew 24:21) are equally true but refer to different series of events - each of which would not be repeated.

Had the 'Zealots' in Jerusalem at that time understood the significance of what Daniel had said in 12:1, they would not have expected victory, since an exact repeat of the achievements of the Maccabean uprising was specifically excluded by Daniel.