The End is Not 'Nigh'

The End is Not 'Nigh'

This web site was launched during October 2018, 100 years after the biblical battle of Armageddon, which took place near Megiddo, Palestine.

Beginning with 'The End'

Many years ago, I read a book by Mark S Geston entitled 'Out of the Mouth of the Dragon'. The title is taken from a prophecy in the last book of the Bible - the book of Revelation. The titular prophecy foretells deceiving spirits who create the conditions under which the battle of 'Armageddon' takes place. 'Armageddon' is understood to be a final battle between good and evil.

According to the story, several 'Armageddons' in fact take place, morale is destroyed, and the world degenerates both physically and spiritually. The 'hero' (Van Roarke) journeys to 'The Meadows' where most of the 'Armageddon' battles had already taken place. There he hopes to find the 'right side' to fight on and secure his place in history and for eternity. There is an atmosphere of gloom and hopelessness throughout Geston's book - perhaps designed to reflect the largely pessimistic themes of the last book of the Bible.

In Van Roarke's home town considerable energy is spent building a cathedral. This gave physical expression to the hopes of religious people for a better future - not a future in this world but only in the next. 'Religion' is depicted as providing an escape from the miserable present reality, a miserable reality which the 'self-fulfilment' of Bible prophecy had created in the first place. The cathedral becomes the 'opium of the people' - a device to distract religious people's attention from the 'real world'. 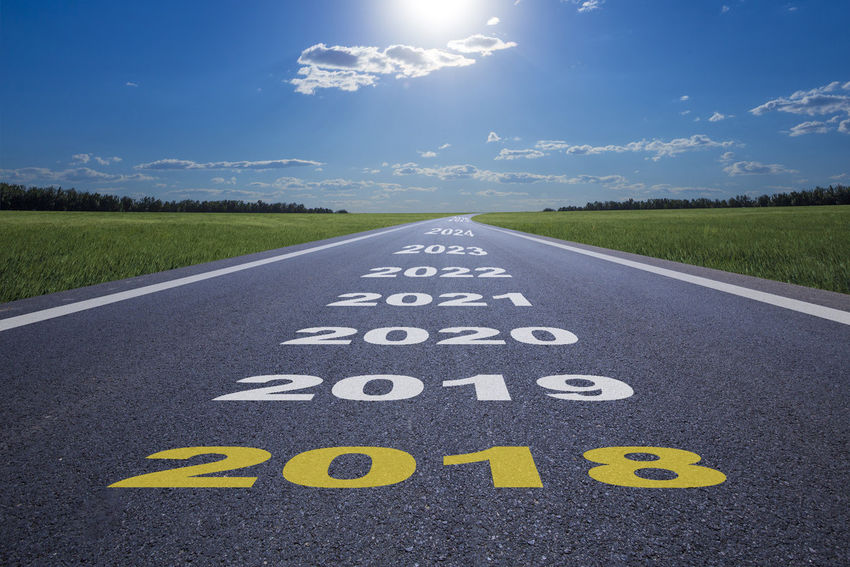 Bible prophecy (correctly understood and otherwise) has not entered into science fiction through Geston's hand alone. Several films have been produced depicting a malevolent 'Antichrist' ('The Omen' series being the best known). He would bring untold suffering through world domination. Popular science fiction is full of tales based on 'conspiracy theories' of how a future 'one world government' may come into being. Some of these tales have even come directly from Christian writers of fiction.

The word 'Armageddon' is often used colloquially to describe 'a terrible end to our present humanity'. This is deeply pessimistic. It will be shown later that it is not entirely in tune with how prophecy has actually worked out in history.

Modern perspectives on Bible prophecy have their origin in a school of teaching known as 'Futurism'. Futurist theology is aggressively negative towards the contemporary church: it is seriously destructive of faith, pessimistic about the future and ruins relationships between believers and unbelievers. It is also promoted heavily by contemporary Christian media to the exclusion of all other views.

The purpose of this essay is to challenge the basic assumptions of Futurism and to show that there are other ways of interpreting biblical prophecy. The alternative view presented here is based on traditional protestant and evangelical 'Historicism'. Historicism is a school of prophetic interpretation that came to prominence at the Reformation.

Although the intended audience for this work is the Christian community, I accept that some of these writings may leak into the non-Christian world and may start to correct the misinformation presented through contemporary science fiction - misinformation originating from both inside and outside the Church.

Jesus said, 'you will know the truth because the truth will set you free' (John 8:32 KJV). One proof of truth is its ability to liberate.

Reader discretion is advised: the truth is often much less exciting than fiction, but it is always more useful.

3. Are We Living in the Last Days?

4. Upping the Anti-, Another Christ?

6. Other Prophetic Points of View

8. The Days of the Lord are No Surprise

9. When They Met on Olivet

10. False Prophets are No Profit

12. Bringing History Up to Date

14 What Does Not Happen Next

The full text including references can be downloaded from the 'References' page The author may be contacted by email:David@historicism-today.uk

Bible quotations are from the King James Bible (Public Domain)