3. Are We Living in the Last Days?

Are We Living in the 'Last Days' 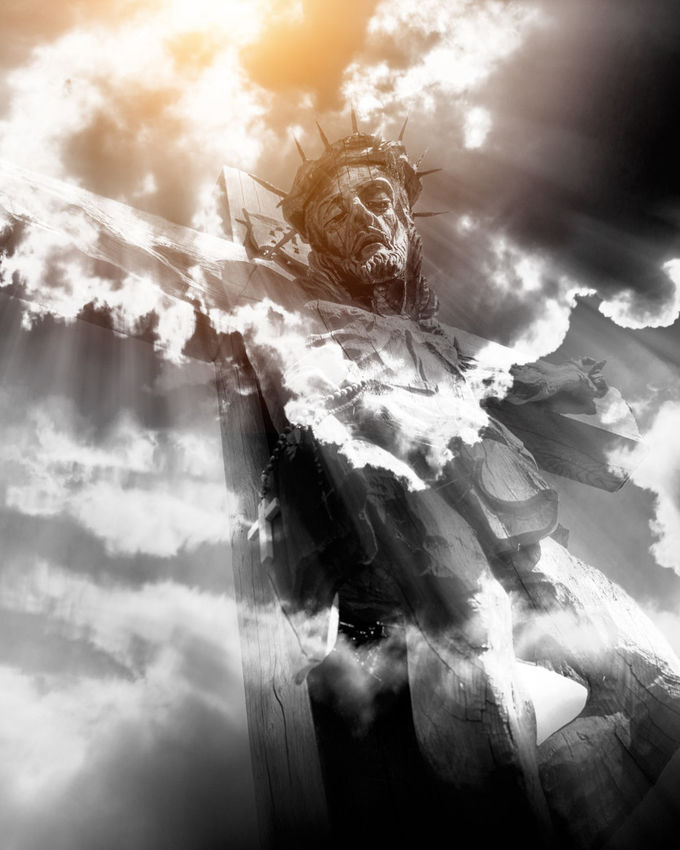 A significant teaching within the 'Futurist' interpretation of scripture is the belief that we are living in the 'last days'. This expression appears literally six times in the New Testament although there are other similar expressions used throughout the Bible. Prophecies which are contextually connected to where these expressions are found are deemed to be about to be fulfilled. The six uses of this expression are listed below together with a brief comment as to why the 'last days' belong to the past and not to the present nor the future:

This part of the Bible was written before AD70. The implication is that the 'last days' were before AD70.

The letter of James was written circa AD48-60. The 'last days' were about then.

Peter explains the remarkable events of Pentecost by quoting from Joel, 'And it shall come about in the last days, saith God, I will pour out my spirit on all flesh...'
(Acts 2:17)

Pentecost took place in AD34 during the 'last days'.

The implication from the above three references is that the 'last days' were either then present, or were coming soon. A pattern is emerging.

'Now the Spirit speaketh expressly, that in the latter times [last days] some shall depart from the faith, giving heed to seducing spirits, and doctrines of devils'. (...) 'Forbidding to marry, and commanding to abstain from meats...'_
(1 Timothy 4:1,3 written circa AD64)

Paul's first and second letters to Timothy are private pieces of correspondence concerning church government and various pastoral issues. If the expression 'latter days' (last days) refers to a specific period many centuries into the future, then the associated teaching would fall totally outside the context of these letters. Why would Paul warn Timothy of matters that would not become relevant to Timothy personally? Would it not make more sense if the 'last days' were to arrive in the near future i.e. a few years - or even decades at most - after the mid AD 60s?

In Paul's first letter to Timothy (4:3) he warns against people who forbid marriage and enforce vegetarianism. One community of Essenes lived near En Gedi (on the shores of the Dead Sea) from the second century BC until circa AD70. This community practised both celibacy and vegetarianism. The warning is that these practices may become widespread and ought to be opposed by Timothy now.

If we accept that Paul's teaching was directed to (then) contemporary issues, then we must accept that his use of the expression 'latter days' (which is identical in meaning to last days) referred to times in the late AD60s.

Did perilous times come soon after the time of writing? Did many 'fall away from the faith'? The Fall of Jerusalem (AD70) was certainly one such time of peril and certainly many unbelieving Jews would have fallen away from the practice of their faith. 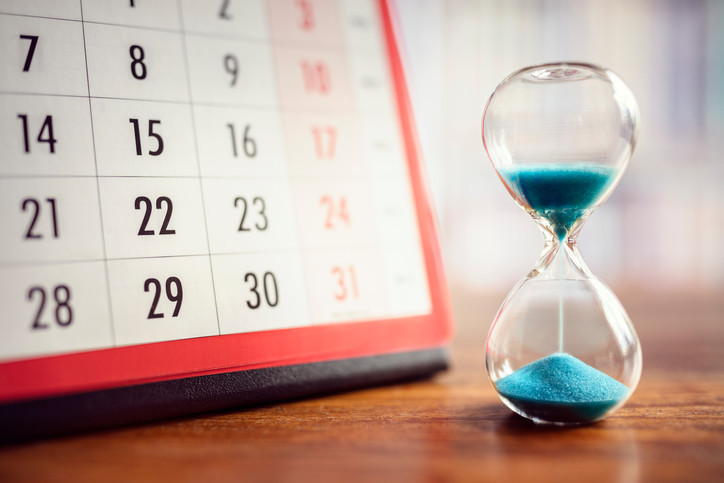 Considerable prophecy pointed towards the Messiah coming at the time of Jesus. The majority of Jews rejected Jesus as the messiah. It follows that some would have abandoned 'the faith' since no other credible messiah appeared. The messiah was expected him to come in AD30 in accordance with Daniel's prophecy of the 'Seventy Weeks'.

Did Jesus come in judgement in AD70? The 'promise of his coming' can be understood as being the 'Day of the Lord' described in 1 Thessalonians 5:1. This was the predicted Fall of Jerusalem.

If Peter's warning about future scoffers was intended to inform Peter's audience about what would happen 20 centuries later, then such advice would have been of little value in solving their immediate problems. If, however, the warning was about opposition that would appear in the next few years, then it makes sense in this context.

The intent of this section is to demonstrate that the 'last days' have come and gone. There is no scripture that can be quoted definitively to show that the last days extended from the time of Jesus to the present. The expression itself implies a period of years not centuries. The 'last days' does not describe a period far removed from the first century to our future.

*(Note external references supporting the above text is available in the downloadable PDF version of this essay. Refer to the References page)