The Tribulations of Matthew's Gospel 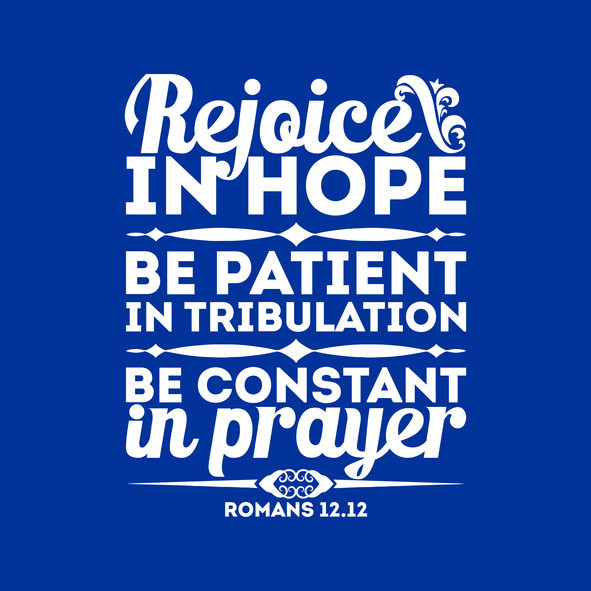 Matthew Chapter 24, 'The Olivet Discourse' attracts more discussion than any other. Futurists contend that:

Given the severity of the destruction described, the impact on the morale of the church of this devastating teaching is enormous. But are these views true?

The Olivet Discourse is also included in Mark's gospel. Luke records similar material but his account is based on what Jesus said in the temple in Jerusalem the previous day. Textual differences between the three accounts are used by Futurists to argue that the tribulation in Matthew's account (all three are part of the same) is a different tribulation to that in Luke's account. However, these differences can be accounted for in that the statements made by Jesus were made on different occasions, were recorded by different writers for different purposes and with different audiences in mind. There are no conflicts between the accounts and therefore no grounds for believing that different tribulations are being described between the gospels.

According to Mark 13:3, Peter, James, John and Andrew were present during the 'Olivet Discourse'. These were apostles.

The First Tribulation was Witnessed by the Apostles

The Second Tribulation Happened to the Apostles

'Then they shall deliver you up to be afflicted'
(Matthew 24:9)

Mark 13:9 is expands the Olivet discourse as follows:

'But take heed to yourselves: for they shall deliver you up to councils; and in the synagogues ye shall be beaten...'

The apostles will be delivered up and afflicted and killed by the Jewish community. This has not happened to Christians since to Fall of Jerusalem.

The Last Tribulation Was Against God's Enemies

'For wheresoever the carcass is, there will the eagles be gathered together'.
(Matthew 24:28)

Matthew 24:28 borrows imagery from several Old Testament passages all of which refer to the aftermath of divine indignation.

No Mid-Tribulation Rapture, No Rapture

Futurists argue that Jesus will save what is left of his church (mid or post tribulation). This is necessary otherwise there would be no one left in his church on earth. Matthew 24:22 is cited as evidence:

Jesus predicted that if those days (the Fall of Jerusalem) had not been cut short then there would have been no survivors (verse 2). The Fall of Jerusalem is described in 'The Wars of the Jews'. In this book Josephus describes a period when the Romans invited the besieged occupants of Jerusalem to surrender and go free. Many did do so. It all happened in AD70; no rapture is foreseen.