10. False Prophets are No Profit

False Prophets of the First Century 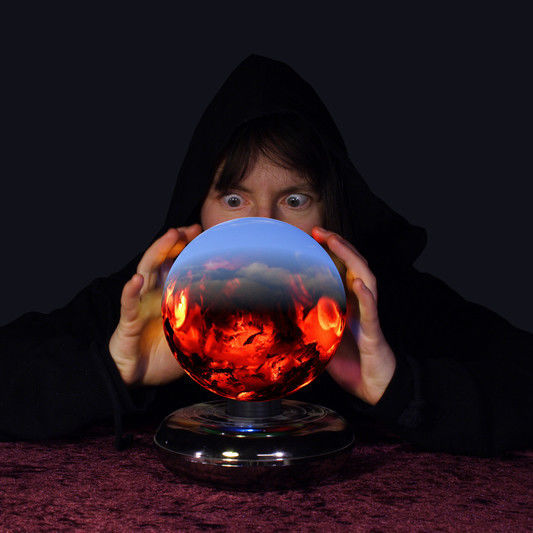 Futurists contend that our near future will be characterised by the appearance of false prophets. This is based on certain teachings in Matthew 24. The following response demonstrates that the false prophets to whom Jesus is referring are those of the latter half of the first century.

He begins by saying 'Beware false prophets' (Verses 4 and 5). The warning was directed to his immediate audience, so the 'false prophets' may be considered to have appeared during their lifetimes. There are close similarities between the historical and spiritual aspects of the AD70 Fall of Jerusalem (to the Romans) and the BC586 Fall under the Babylonians. One of which is the appearance of false prophets. The prophet Jeremiah records that many false prophets existed in his day, proclaiming that Israel would be delivered from Babylon (Jeremiah 26). Hananiah was chief among them (Jeremiah 28).

In Acts 5:36 a false prophet named Theudas is described, his existence is confirmed by Josephus. Josephus also mentions other false prophets alive at the time of Nero (AD54-68) and Felix (AD52-58).1

False prophets were busy during the siege of Jerusalem - as described above - in connection with the Man of Lawlessness and Matthew 24:24 as described earlier.

False prophets will appear throughout the ages. Jesus was referring to those who would appear in the years up to AD70. These would be characterised be delivering messages of divine deliverance.

False prophets would appear later in history. (Matthew 24:24-26). But Jesus confirmed that there would be no prophet preceding his coming. His (final) coming would be like lightning i.e. not (entirely) predictable. However, even in this passage, we see that there are certain preconditions which must be fulfilled before he comes back.

The proliferation of false teachers and prophets over the last 100 years is cited as 'evidence' that we are living in the last days. This however ignores the context of Jesus' warning (the destruction of the temple).